Proudly celebrating our 13th year in the solar industry.

We have been designing and installing Solar PV systems since 2009. Our team has amassed invaluable experience in both the residential and commercial sectors with system sizes ranging from a single panel on a shed roof to a thousand panels mounted in a field. We also specialise in sustainable construction.

We are always happy to discuss a potential project so please call for a friendly, informal chat or drop us an email and we will help as best we can. 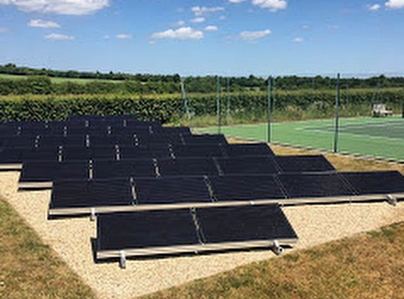