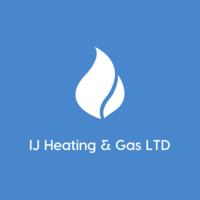 I have been in the gas industry for 17 years. I started as an apprentice at British Gas, where I progressed to a fully qualified engineer, where I worked for many years. I am able to bring the professionalism of a big company with my personal touch to all my customers. We are able to do boiler repairs, installation and servicing. Unvented hot water cylinder repairs, installations and servicing. We also do Landlord certificates and general plumbing, as well as gas appliance repairs. 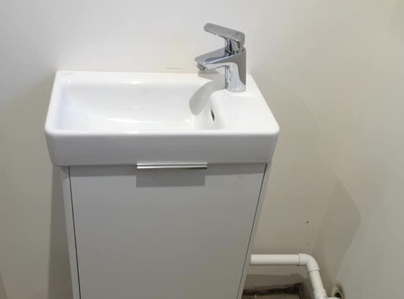