As a leading Midlands based Home and Property Improvements specialist, our philosophy and approach to work is simple; to provide the most professional and comprehensive pitched and flat roofing, garage conversions and general building products and services, that address all our customers’ individual needs, at a price everyone can afford. 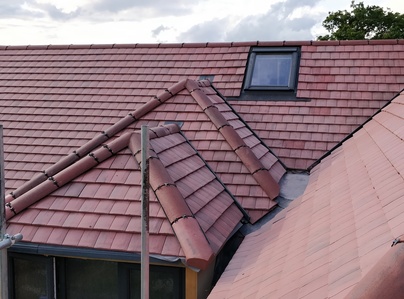