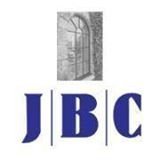 All that is best about a small, family-run business and the ultimate in skilled joinery and home improvements.

We manufacture and install stunning stair balustrades, glass table tops, mirrors and doors. Combining a commitment to high quality products, materials and workmanship with superior customer service, our family-run business understands what makes a house a home and we deliver it every time.

Excellent value for money, unrivaled expertise, attention to detail and unwavering commitment to creativity, reliability and revolutionary products. These are just some of the things that have helped build our reputation over the last 30 years and what will keep driving us forward over the years to come. Serving Edinburgh, The Lothians, Fife and Central Scotland. 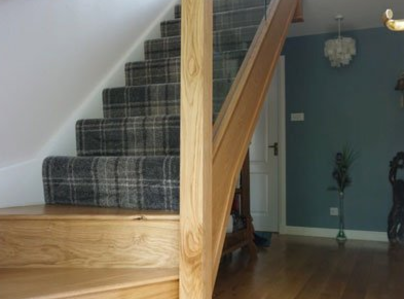