Hi there. I am experienced in all gas installations, repairs and servicing.

Each job is treated personally with attention to detail given as needed.

Important information re Coronavirus:
I am still attending essential works including repairs, servicing and installations. I am using government advice re social distancing and general precautions etc and in consideration of this after entering the property could you please keep as much distance as practically possible.

Please contact me should you need any help by either ringing to discuss on 07743 360406 or by email on humpsheating@gmail.com. 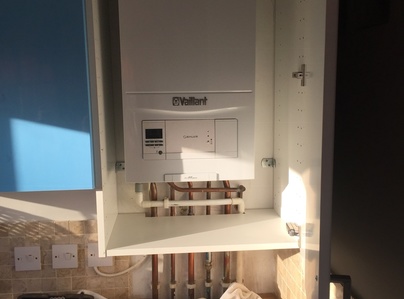