Since 2001 we have been designing and crafting high quality house renovations in London and the South East..

I do full renovations, I have included painting and plastering as a service to show my skills but, unfortunately I will not always be able to take on work purely for these services. I'm sorry for any inconvenience.

Please contact us for advice and a free quotation.
Regards, 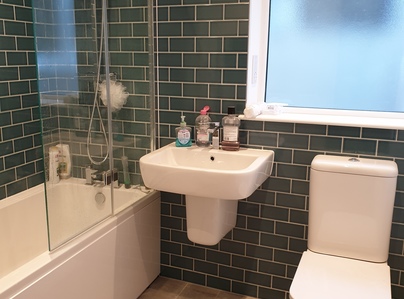