WINNER of Which? Trusted Trader February 2018!

As a proud electrical company, we’re deeply passionate about delivering high quality work and unparalleled customer service. This commitment to excellence has enabled us to grow and establish ourselves across the general areas of Bicester, Thame, Aylesbury, Abingdon, Banbury, Oxfordshire, Buckinghamshire and beyond. 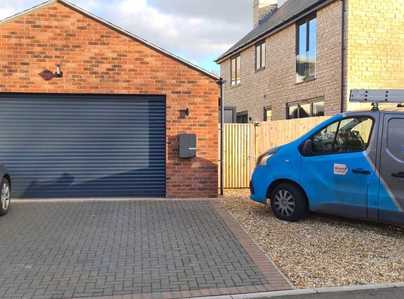