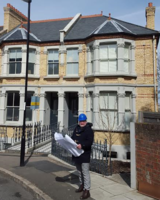 A family run building firm with 40 years experience in the building trade, we pride ourselves on delivering our services to a high standard.

Some of the services we provide are as follows:

Please call to arrange a free no obligation quotation today! 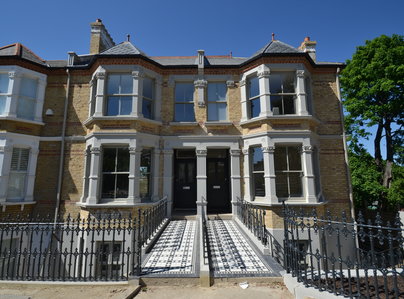