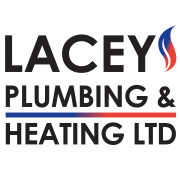 Run by husband and wife duo, Rebecca and Mike Lacey, we're on a mission to provide confidence in the plumbing and heating trade.

As the MOST WANTED engineers in Bury, we pride ourselves on our quality work and qualified staff to complete domestic or commercial plumbing and heating installations, servicing or repairs.

We only fit leading brand boilers, including Worcester Bosch and Ideal, and as Worcester Accredited Installers, we provide up to 12 years guarantee on all Worcester Bosch boiler installations.

We are proud to offer 0% finance for up to two years, because we believe everyone deserves quality.

With our family values and local, friendly engineers, you can trust and rely on us to get the job done and keep you safe.

We are highly recommended by our customers and our friendly staff are on hand to give advice on your plumbing and heating requirements - no job is too big or small.

We aim for complete customer satisfaction and aftercare. We look forward to working for you soon. 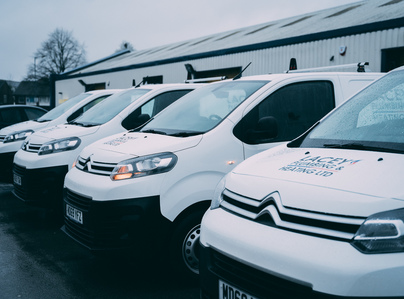