We install Air Source Heat Pumps and domestic Gas Boilers in Edinburgh and surrounding areas, proudly providing our customers with a top quality product and service without fuss and with an honest straightforward approach that you won’t find anywhere else.

We offer manufacturer parts and labour warranties of up to 10 years.

We also carry out annual safety checks to ensure your new ASHP or Gas Boiler is working safely. Our boiler engineers are registered with Gas Safe, meaning that you can rest assured that our work is of the highest standard, and compliant with all of the latest gas safety and MCS regulations.

Whether you are changing a Combi boiler in a one bathroom property or installing a full low carbon heating installation in the largest of houses, we have the skills to help you! 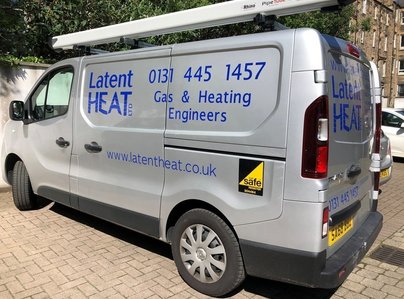