Lifestyle Home Solutions Ltd is a small family run business based in Ilkeston covering towns in Nottinghamshire, Derbyshire and Leicestershire. We have built a strong reputation for providing value for money, quality products and a professional installation service. We have a small dedicated team that take pride in their work and approach. We have a strict no pressure approach to sales with the emphasis on detailed written quotations allowing our customers to come back to us in their own time. We are two time winners of the Consumer Protection Association's Customer Care Award. Our showroom is open Monday-Saturday with on-site parking. FENSA members since 2002. 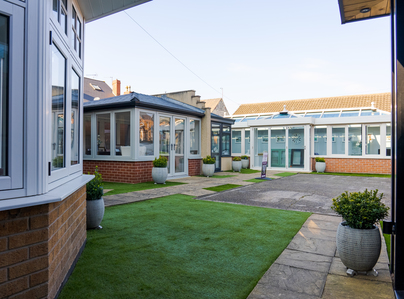