Lock Around The Clock

Lock around the clock is an independent locksmith company which has been established for over 10 years specialising in UPVC lock problems, lock upgrades to BS3621, gaining access for householders locked out of their property or any other lock related issues.

For full details of the services we offer please go to our website, you can also see even more testimonials from our customers 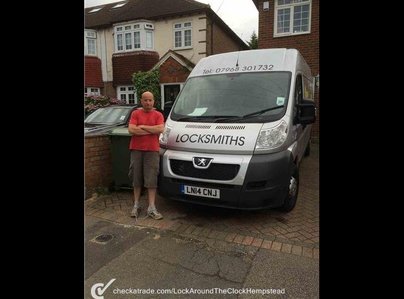