We offer a wide range of services but consider ourselves specialists in all of them.
We have a dedicated guttering team who can clean, repair and replace guttering & fascia up to 5 storeys high. We can also clad over fascia and soffits so our customers do not have to worry about the maintenance of the wood in the near future.

All our work is guaranteed and we have reviews dating back over 8 years now. We are a small family run business and pride ourselves on our work.
All quotes are no obligation and free of charge so why not get in touch today. 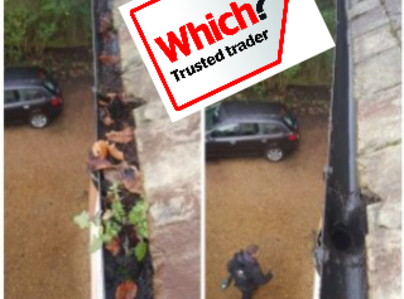