I have been working as an electrician for over 10 years with vast experience working in the domestic and commercial market.

Working together with my customers, I provide an honest, reliable and quality service that I am proud of.

I carry out all aspects of electrical work from full lighting schemes to repairing broken sockets and changing consumer units.

I am a strong believer in renewable energy, a large amount of my work is now in the solar pv and EV charging industry

I am passionate about what I do and show this with my conscientious approach to any task I undertake.

All electrical installation work carried out. 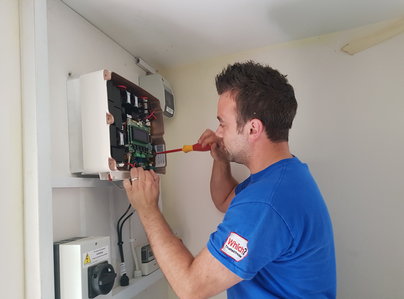