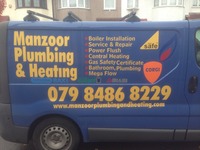 Manzoor Heating And Plumbing is your local heating and plumbing center, we are just one call away from you, If you have any problem with your boiler or you need a reliable plumber, you have reached at right place. We do all types of plumbing work including: 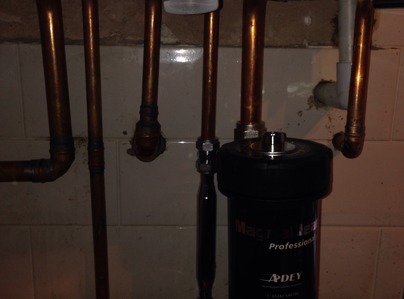