Masons Moving Group are a Wales based, family run, trusted and respected, UK and Worldwide removals and storage company with over 100 years of service of moving and storing homes and businesses throughout Wales, across the UK and around the world. Our experience puts us as one of the longest standing and most trustworthy moving and storage companies in the UK, so you can trust Masons to get the job done safely, securely and efficiently.

Masons are a member of the British Association of Removers (BAR), and work steadily to achieve the highest standards of customer service as required by the BAR’s Code of Practice.

Our pricing is competitive and services are varied to suit all needs. Our storage facilities have recently been refurbished and now offer state of the art, 24/7 storage solutions. For cost-effective, express removals and storage, Masons have recently introduced the NEW Mobile Move & Store service that brings your Storage Vault directly to your door. 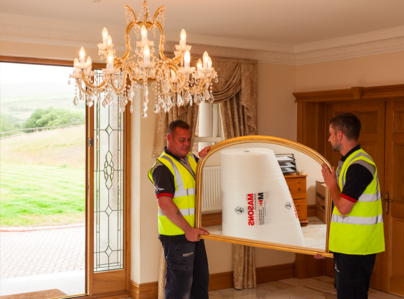