Matt Sage Plumbing and Heating Limited is a family run company we pride ourselves on our reputation and professionalism, our aim to make sure every customer is fully satisfied with all work that is undertaken.

All work is carried out to the highest possible standard, all pipework is neatly clipped, cleaned and tidy - Please see the photos Below!

◦We cover the north Essex and south Suffolk area and undertake all the following work,

We fit Premium boilers from Worcester Bosch and Viessman - both with UPTO 10 YEAR WARRANTIES!

We offer 0% Finance on all Worcester Bosch boilers 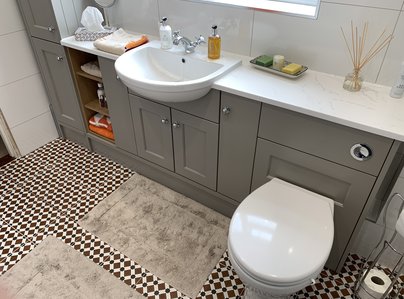