MHP is a Bristol based company that prides itself on providing a professional service and ensuring that our customers are 100% satisfied. We pride ourselves on being reliable, honest and delivering a high standard of work.

All aspects of plumbing works are undertaken from a complete bathroom and boiler installations to the smaller yet equally important jobs.

We aim to complete every job with the maximum efficiency working in a clean and tidy manner from the beginning of the work through to it's completion.

As a company we always treat every home as if it was our own.

We are only a telephone call away from advising you for any work you may be considering also offering free quotes which are affordable with competitive rates. Please call 07595642583 so that we can be of help.

We can also offer 12 YEAR GUARANTEES on selected Worcester-Bosch boilers.

If you would like to see more pictures of our work please go to my Facebook page. 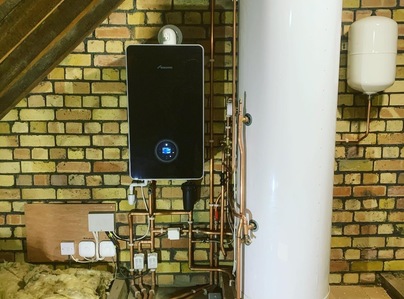