When you choose Michael Rose Painting & Decorating, you'll be working with a company that has more than 30 years of experience in the industry. In fact, our founder has been in the industry since he left school at the age of 16. Established more than 20 years ago, our family-run business satisfies scores of customers while offering expert advice alongside free estimates and with a 2 year guarantee.

I am a Which? Trusted Trader and Age UK endorsed decorator. 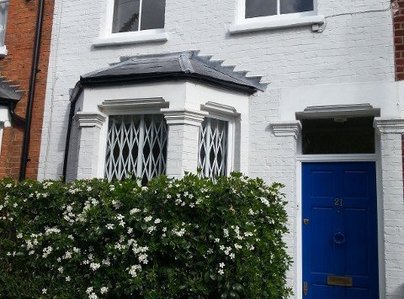