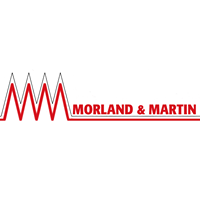 Morland and Martin are a family company and have been since 1981, so if you’re in need of a Plumber we have engineers qualified and certified in all aspects of Commercial and Domestic plumbing and heating works.

All work is covered by a 12 month labour guarantee in addition to any manufacturer’s warranties. 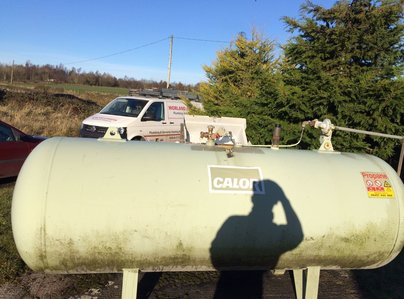