We're a small, friendly and professional family business operating in SW London. We have been trading since 2006, were incorporated 2013, and also endorsed as a Which? Trusted Trader in 2013.

As well as boiler servicing and landlord/homeowner gas safety inspections, we install and maintain:

We install and work on most manufacturers' boilers and can offer extended guarantees on new installations of certain models. We are trained in the latest remote access “smart” controls from Honeywell (Evohome) and Nest. 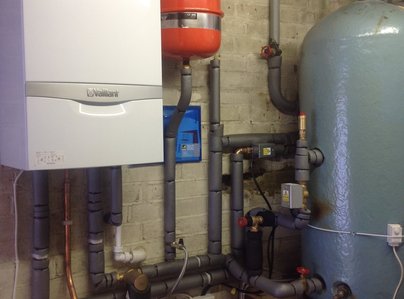