Whatever you are looking for, I have the capabilities and expertise to undertake all domestic first and second fix carpentry work. Whether it's changing a lock or laying hard wood flooring, I can be there for you. I can even paint, stain or varnish your joinery for you after if you want me too.

With over over 30 years' experience, you're sure to be ecstatic with the finished job. 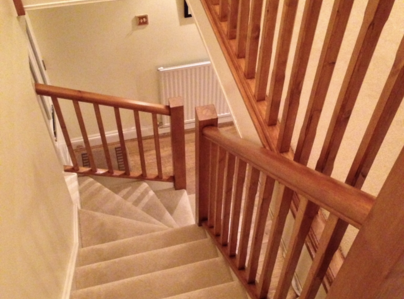