I offer you a reliable friendly service for all gas boiler installation, servicing and repair. I also offer all domestic gas work and plumbing and heating upgrades and repairs. Because I undertake a wide variety of plumbing & heating jobs, I can take care of your entire plumbing project whether just fitting a new shower or tap to a complete heating system with radiators and/or under floor heating. I also perform power flushing for new installations or poorly working existing systems.

I install all types of gas heating system from straight forward boiler-only replacements to high performance heating systems carefully designed to suit your individual needs, saving you fuel with sophisticated controls, including internet connection, and providing comfortable heat for each of your rooms.

Call or e-mail me to discuss your requirements. 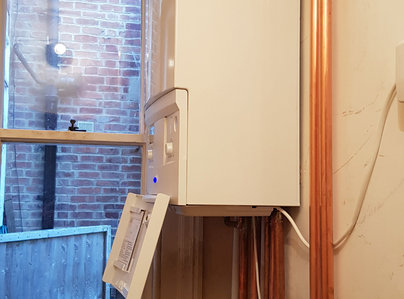