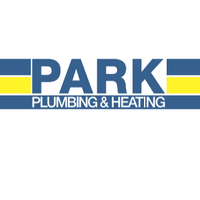 We are a family business working in Perth and surrounding area for over 30 years.
We have the knowledge and expertise needed to ensure that you receive nothing but the best service. Our reputation has been developed through hard work and reliability which is why we are the area's number one choice for Plumbing and Heating.

Park Plumbing and Heating are a Worcester Accredited Installer offering 8 and 10 year guarantees as standard on new Worcester Bosch Gas boilers along with 5 and 7 years on new Worcester Oil boilers
We offer finance packages including 0% and nothing to pay for 2 years. 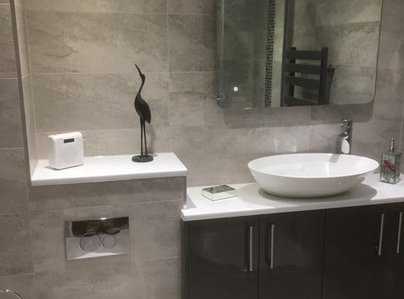 by 96% of customers
Sort by
Connecting dishwasher and getting toilet cistern to work
Customer Service
Quality
Value
Park Plumbing & Heating Limited
Two difficult issues, as the systems were non-standard. These jobs were done quickly, efficiently and creatively with humble conscientiousness. No mess. No outrageous bill. I'd recommend Park Plumbing every time.
Deirdre Balaam Posted on 18/10/2018 , work completed 18/10/2018
Recommended
Deirdre, Happy to be of service , Karen
A plumber I would highly recommend
Customer Service
Quality
Value
Park Plumbing & Heating Limited
Park Plumbing repaired the WC handle and replaced faulty ball valve in cistern. The job was dealt with very professionally and at a convenient time to suit me.
Jeff Props, . Posted on 07/03/2018 , work completed 07/03/2018
Recommended
Thank You Jeff for taking the time to review, Much Appreciated, Karen
Would recommend without hesitation
Customer Service
Quality
Value
Park Plumbing & Heating Limited
Installed a boiler and I was happy with the job. Steve was great to deal with and his prices were very reasonable. I would use the company again and recommend without hesitation.
Evelyn, . Posted on 26/02/2018 , work completed 26/02/2018
Recommended
Hi Evelyn, Thank you for the great review, happy to look at any future work you may have, Kind Regards Karen
Highly recommended
Customer Service
Quality
Value
Park Plumbing & Heating Limited
New plumbing was fitted to enable a washing machine to be fitted to a different area in our house. The plumber was very polite, professional and helpful. He was quick to get to work. Once the work was completed he left the area in clean and tidy manner. The work was done to a high standard and we are very happy with the service. Highly recommended tradesmen/company.
Amypaterson07, . Posted on 30/10/2017 , work completed 30/10/2017
Recommended
Amy, Thank you for the recommendation much appreciated and happy to be of service . Karen
Shower Enclosure Repair
Customer Service
Quality
Value
Park Plumbing & Heating Limited
After tenants leaving the property with a leaking bathroom shower enclosure. I contacted Park Plumbing to investigate. It was established that the shower enclosure was not holding water, and the water had been leaking through to the walls and around the shower tray. The shower enclosure had to be taken away, with new enclosure, and wet wall panels installed. The shower tray didn't need to be replaced, which I was grateful to the company being honest about as I could have been told I needed new to add the the cost. The whole job took only a few days and the bathroom looked better than it did when it was new. Really please with the work and how the work men kept the place tidy.
Cheeky_Lyns, . Posted on 31/01/2017 , work completed 31/01/2017
Recommended
Thank You for taking the time to add your comments, much appreciated, Kind Regards Karen