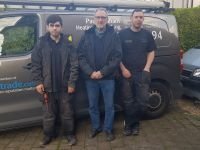 If you require cost effective, reliable heating and plumbing engineers then look no further. Based in Shepperton and operating throughout the surrounding area, we cater to all domestic and business client’s central heating systems, gas services and plumbing requirements.

Established since 1984, we have the knowledge and expertise needed to ensure that you receive nothing but the best service.

Our reputation has been developed through hard work and reliability which is why we are the area’s number one choice for plumbing & gas related work.

We offer you the highest quality workmanship and services for: 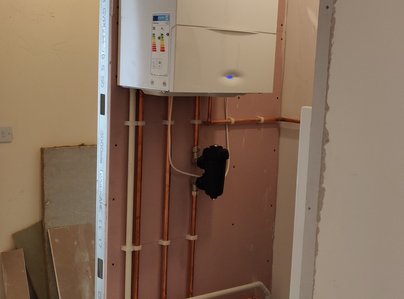