We are a well experienced Electrical and Building company based in London, with the most experienced and professional engineers and electricians.
We undertake and carrying out all types of Electrical Installations including Domestic (Flats and Houses), Commercial (offices, Shops and Restaurants) and Industrial (warehouses, factories and Electrical plants).

Experienced at fault finding and Diagnostic methods and we carry out remedial works.

Building and Electrical works to the best standards.
We have engineers and technicians with all CITY & GUILDS , ELECTRICAL DEGREE and registered with NICEIC,updated BS 7671 Wiring Regulations.

We give you the best updated advice with new regulations and systems exactly where you need it the most.
Quality is the first importance to our team.
Landlord certificates, safety , insurance certificates, Fire Alarm installation and servicing with certificates, partial and full rewiring, Extra sockets and Lights and Fuse boxes. 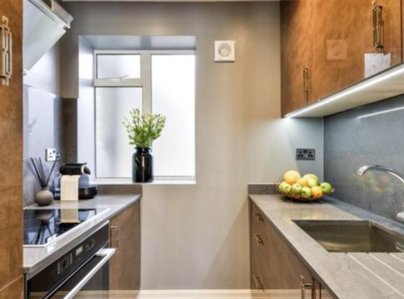