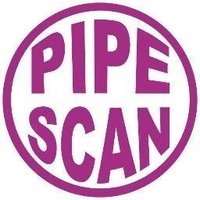 Pipescan was formed in 1997 to provide people with a specialist drainage service aimed at the domestic and commercial market . We provide a wealth of experience and specialised drainage experts to help the individual with their drainage problem.

Based in Lancashire, Pipescan is able to offer a dedicated drainage service throughout the north west of England, Our services include CCTV surveys, Jetting, Drain Installation, Clearing and all other drainage related work.

Our 24 hour emergency service to clear blocked drains is second to non. We operate 365 days of the year and have an excellent response time (normally within an hour). This emergency service has an agreed fixed price prior to attendance and there are no hidden extras 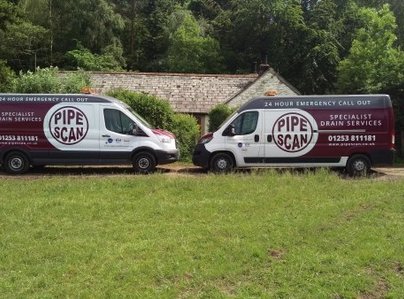