I am a fully qualified Plumbing & Heating Engineer with over 30 years experience, Gas Safe Registered.
I take pride in my work and this is reflected in my reviews...

Based on the Finchley Road, North West London, my small company provides, a prompt, professional, quality Service to the local area.

I have built up an extensive knowledge of the problems found on domestic Plumbing & Heating Systems and their solutions.

I specialise in the repair, servicing and installation of boilers. I conduct gas safety checks on your appliances and install wireless heating controls. I also carry out the repair of your plumbing appliances, especially wc cisterns, taps, shower mixers and waste pipe blockages,etc. 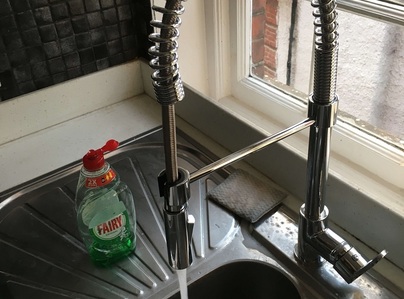