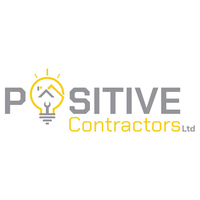 Positive contractors is a family run business founded over 25 Years ago.

All of our team have taken on the family run mentality and always turn up with a smile on their face, we have experts of every field specially on Electrical Services.

As the company has evolved we have continued to keep family values at the heart of our ethos and recognize each customer as a person and not a bank note. 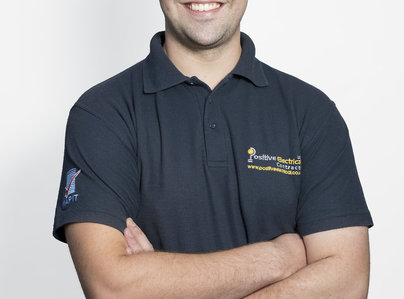