Progas Heating Services Ltd is a well established company of 20 years. We provide domestic central heating and gas services to South, South East London, North Kent and Surrey. Progas can design, install, service and maintain central heating systems, boilers and all Gas appliances. We also carry out Landlords Gas Safety Checks and Buyers Reports to ensure there are no surprises when purchasing a property.

Progas hold full Public Liability Insurance for your peace of mind. We have showroom facilities where you may view boilers and our range of services. We are a Gas Safe Registered company and Worcester Bosch Accredited/Approved installers.

All work is carried out by Engineers trained and employed directly by Progas - we do not sub contract our work out. 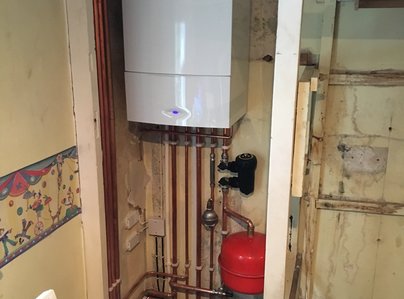