PSC Electrical is a friendly, family run business based in Croydon South East London. We cover domestic, commercial and industrial premises. All of our Electricians in Croydon work to the highest standard and are qualified to the 17th edition. Our professional and experienced electricians are able to take on all size jobs. Whether your lights are flickering or you require an emergency electrician, you can be assured with an experienced, reliable electrician and a safe & tidy work area. We work to suit the customer's needs!

With up to 15 years of experience in the industry you can rely on us for all your electrical needs. 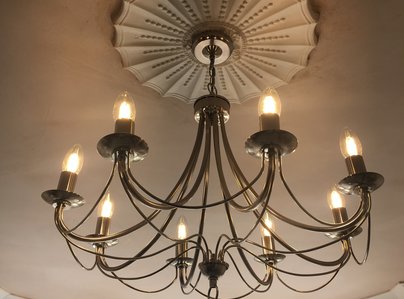