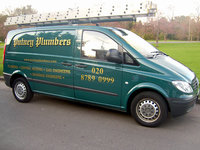 Putney Plumbers has been established for over 15 years, we are a traditional plumbing company providing a service to the domestic sector.

We have over 30 years experience in the plumbing and heating industry.

Our team of experienced and qualified Gas Safe engineers and general plumbers carry out a wide range of work from tap washers, to full bathroom installations and from boiler installations to full central heating systems.

Our rates are very competitive and our workmanship is guaranteed.

Our offices are based in Putney and we have over the years built up a reputable reputation as a reliable and efficient plumbing company.

Other services we provide are drainage, guttering inspections, and landlord certificates. If there is anything else you need please contact us and we will be able to assist you further. 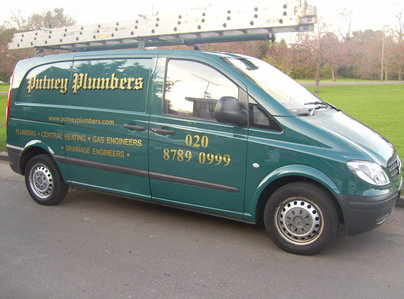