As a long established private family run company, we are dedicated to providing you with quality workmanship, quality products and the very best in a personal caring service.

At RCH we take pride in treating our customers on a individual basis- taking great care to ensure that we understand exactly what you need- and that our work meets with those requirements in every way.

Give us a call on 01702 714959 or call in to our showroom to view our products and we will be happy to discuss your requirements.

Our expertise, gained during over 45 years in the central heating business has taught us to interpret customer’s needs whilst using our skills to make use of the most up to date energy saving equipment. 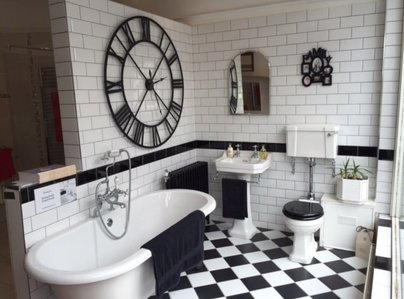