We are a central heating and plumbing company based in Bath. We have been in operation as a family run business for over 35 years.

We take the time to use our extensive experience to provide you with the best and most efficient system your budget will allow whether a manor house or tiny flat and we will do our best to tailor to your needs.

We are both Worcester and Vaillant approved boiler installers which means we can offer extended guarantees on their boiler ranges.

We are the type of firm that likes to build a relationship with its customers, some of whom have been with us for many years. This relationship being based on trust, that we will do our best to undertake the work at a reasonable and competitive price. We would like you to know that we intend to be on the other end of the phone/computer for at least the next 35 years! 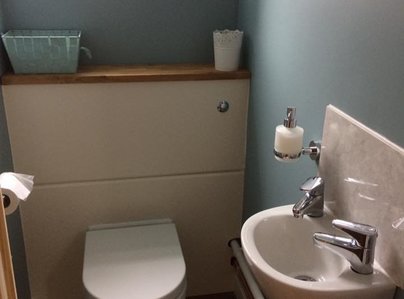