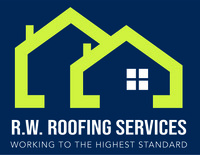 With over 15 years’ experience in the field, I have built a reputation for providing expert advice and a high quality service to each and every one of my clients. From the first call to the finishing touch, I provide an outstanding service at every stage, offering you peace of mind from start.
Whether you’re looking for a completely New Roof, Flat Roof, Soffits/Fascias, Guttering, Lead Work or Rubberbond, you’ll benefit from the highest quality workmanship. I am a professional who tackles everything from complex large projects to the smallest scaled jobs and always go the extra mile.
Call today to schedule a free survey and quotation. 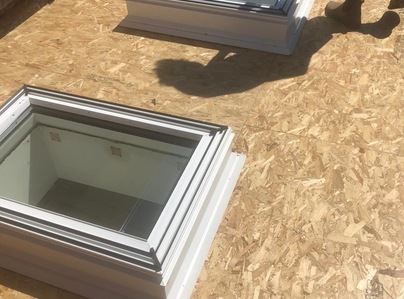