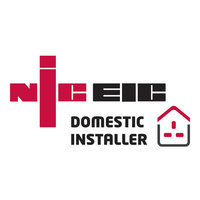 We are a small building company and pride ourselves on customer satisfaction,
All building work is considered ranging from a full refurbishment, extension or loft conversion to a kitchen or bathroom makeover and redesign.
We can advise on the initial design and help with the planning,
All of our work is fully insured and guaranteed. 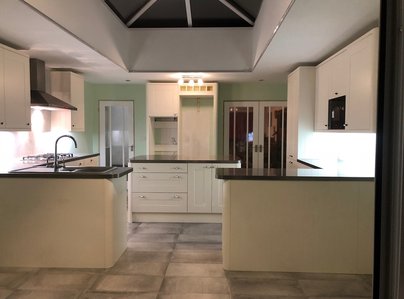