We are a small, friendly, honest electrical contractor offering a wide range of services. No job is too small or too large.

We have full Public Liability Insurance.

All our work is guaranteed.

We offer free advice. Give Rob a call to discuss your electrical works and RCP Electrics can help you out. 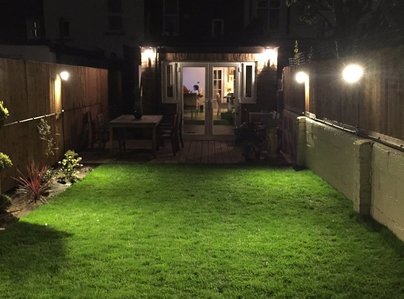