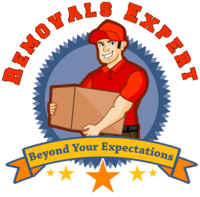 Removals Expert Ltd. is a moving company founded on the belief that all of our customers deserve moving solutions that are tailored around the needs of a modern lifestyle.
Starting life in London as a local moving company, our attention to detail and our modern approach to home moving have quickly taken us further afield. Our focus has always been and remains on understanding the pressures that a modern lifestyle brings and combining that with a traditional approach to the art of moving. Our customer care is built around our people. Every member of our experienced teams has a dedicated role to play in your move, combining their skills and knowledge to offer you a service totally based around your needs.

Why choose Removals Expert?
We like to think that there are plenty of very good reasons, but here are some of the main ones: 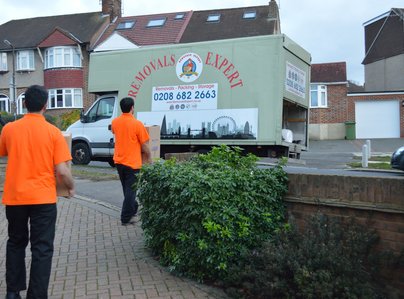