RM Plumbing and Heating can offer you a wide range of plumbing solutions for domestic and commercial customers in Cheltenham and across Gloucestershire and the surrounding areas.

With over 20 years of experience in the industry, I can take on a wide range of jobs including boiler installations,servicing,power flush,bathroom refit,water leaks and general plumbing.

For your peace of mind, I am experienced in all types of plumbing work and am Gas safe registered.

NVQ level 2 in Plumbing
Gas Safe Engineer
We have carried out our full training from the main boiler manifactures.

Please do not hesitate to get in touch with any questions - I look forward to hearing from you! 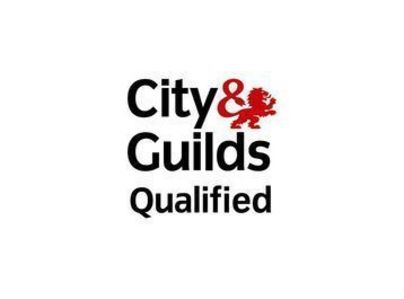