We Are Experts in Roofing.
We Specialise in Domestic Roofing.

Roofing has been our family trade since the early 1900s. With four generations of roofing knowledge and experience, plus thousands of hours of education in the roofing and construction industry, we can guarantee you are in safe hands with Roof Care.

The fact that we are prepared to do the work without initial payment and to allow you to thoroughly test our workmanship for 28 days represents our confidence of a 1st class job and provides excellent value to you as a consumer. We will only ask for payment once you are 100% satisfied that your expectations have been met, or exceeded, and our commitment to providing excellent customer service is paramount to our reputation. 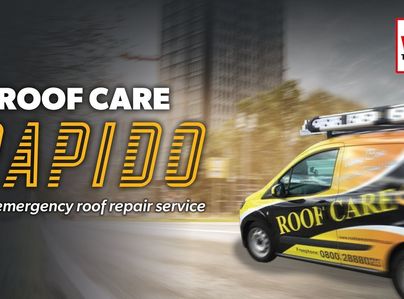