Hello I’m Ryan Miles. I am a professional, locally recommended plumbing and heating engineer who operates throughout Bedford and the surrounding villages. Bringing upwards of 20 years experience and knowledge, I will listen to your requirements with honest independent advice, will help you obtain the most efficient and effective, quality and bespoke installation for your home with confidence working to the highest standards. I am Gas Safe and OFTEC registered and other necessary training and certification are always maintained and up to date. I pride myself on working in a prompt, tidy and neat manner and I will ensure all materials and waste will be removed before a job is complete.
Contact me for a free, fair no obligation quotation for boiler replacements, full heating installs, gas boiler repairs and servicing also general plumbing and heating maintenance for light commercial and domestic customers. 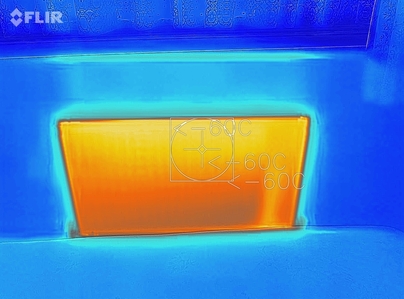