We provide specialist servicing and car repairs for a wide range of vehicles, you can expect to receive the same high quality service as you would directly from your dealership, but at the competitive prices that only an independent car bodyshop can offer.

Please call us to discuss your motoring needs. 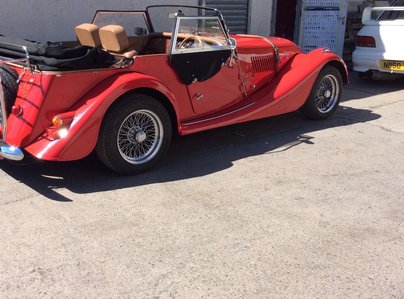