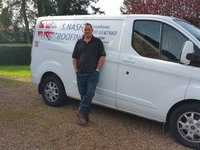 A Small family company with over 35 years experience in the trade.
Branches in London and Bury St Edmunds in Suffolk. We can cover all areas in between. 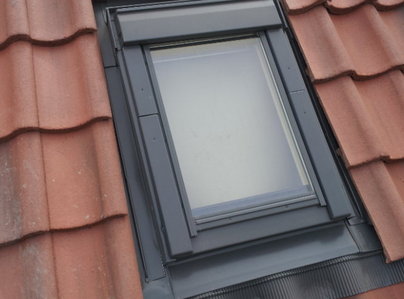