Save Your Energy Ltd

We are a local plumbing and heating company ,covering Herts,Beds,Bucks and some of North and North West London .

We have over 20 years experience,

We offer a friendly reliable service at very competitive prices.
Whether its a dripping tap , or a new heating system. 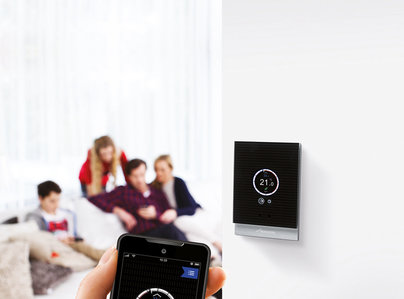