Shaw’s Plumbing And Heating are based in Aylesbury HP21 area, we also cover the Milton Keynes, Oxford and surrounding areas, having nearly 20 years experience in the plumbing industry and we offer our customers the complete Plumbing, Heating, Gas and Drainage services.

Shaw’s plumbing and heating was set up in 2009 when Plumber Christopher Shaw noticed a gap in the market for a company to supply its customers with a one call does it all emergency service company, set up when the credit crunch had hit the UK the company has since grown year by year and the future is looking bright.

We are extremely proud of the workmanship that we complete and everything is fully guaranteed. No job is too big or too small.

All members of staff are fully qualified and insured to take on the work you require.

We work with our customers so that they get what they want first time round and at a great price with good quality materials. 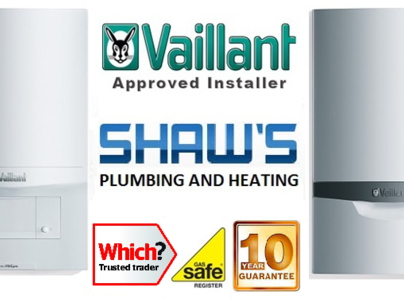