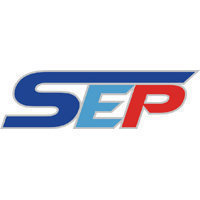 With SEP you can be assured that Mark Sheldon is a highly trained, skilled and experienced Gas, LPG & Oil engineer specialising in the service, maintenance and installation of heating and hot water systems, along with being a fully qualified Electrician.
The foundations of our small family run business are built on good customer relations whatever your Plumbing, Heating or Electrical requirements the SEP team strive to make your project run smoothly, with minimal disruption and are committed to providing our customers with a reliable, first class service at competitive prices.
SEP is a Worcester Bosch Accredited Installer and are able to offer up to a 10 year Guarantee on all Worcester Boiler Installations, Power Flushing carried out as standard and we only ever fit the recommended Worcester System Filter.
Finance available at 0% over 10 months, durations available up to 10 years with an APR of just 9.9% with low monthly payments. 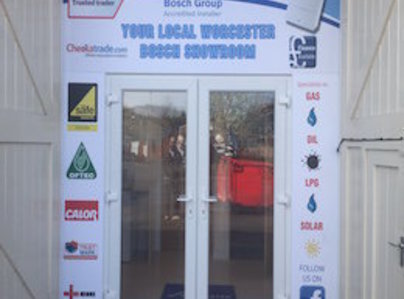