In the early 1980’s Simon Turner (proprietor of Simon Turner Showrooms) started out as a self-employed gas engineer working in Exmouth, Devon in the South West of England and supplying gas and electric fires in Somerset, Devon and Cornwall.

Since then Simon has worked continuously to build up his business and reputation to become one of the South West’s leading designer, supplier and fitter of bathrooms, kitchens, fires, fireplaces, surrounds, wood burning stoves, and boilers.

Simon Turner has steadily increased his staff members over the last three decades and has a fully qualified, experienced and accredited team of engineers working across Devon for him designing and fitting kitchens and bathrooms, installing boilers, fires, wood burning stoves and of course servicing and maintaining a range of gas and electric appliances. 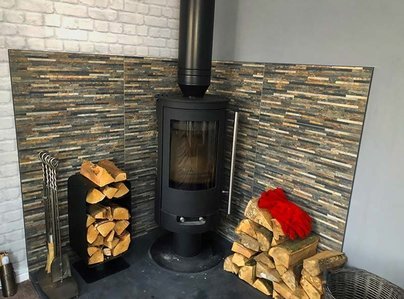