SMD Electrical Services Ltd. is an award winning established local company providing all types electrical installation work, maintenance, inspection & testing services throughout Surrey. NICEIC Approved and Happy to take on the smallest to the largest job we have a solid local reputation for quality and service. We champion electrical safety and in 2010 we received the prestigious "Which? Award" Which-Local "Business of the Year" Operating in the domestic and commercial markets we pride ourselves on providing a reliable experienced conscientious and thorough service. We do not advertise as such, most of our work comes from client recommendation. Keeping up to date with all regulatory changes and industry standards we have built a reputation of sound knowledge and experience offering quality electrician’s services. We provide documentation and NICEIC Safety Certificates where required with all work undertaken. We are CRB checked. 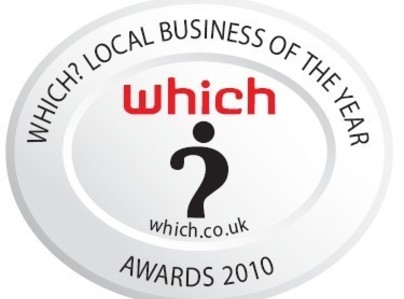