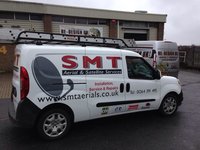 We are a Local independent Family run Business that has been established since 2002. We cover Andover, Winchester, Romsey, Salisbury, Amesbury and all villages in-between, though we do travel further when our clients know we are the right Installers for the job.

The Company is run by Stuart Thompson an ex-forces radio operator for the 1st Royal Tank Regiment. He has over 24 years in Radio/Telecoms industry’s.

We are approved by the governing Body for the Aerial Industry, The Confederation of Aerial Industries (www.cai.org.uk). All our work comes complete with 12 months guarantee on all parts and Labour. 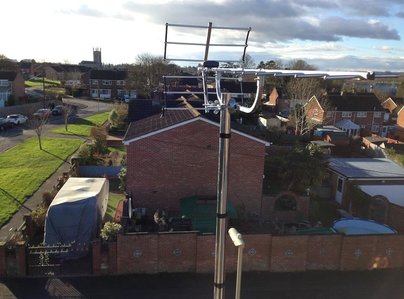