South Thames Gas is a Gas Safe certified company, a Worcester Bosch approved installer and all our engineers are highly professional and experienced.

We offer a high range of services for all your gas, boiler & central heating needs. We work extremely locally in the South London area and are able to provide you with emergency breakdown service!

We also carry out a complete range of plumbing services.

Please visit our website to find out more about our Company and how we can help you with your plumbing and heating needs. 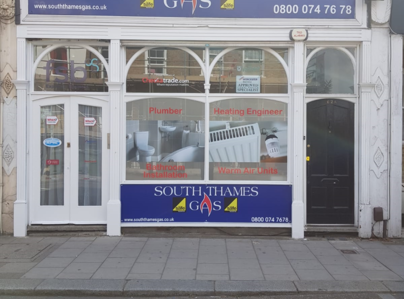